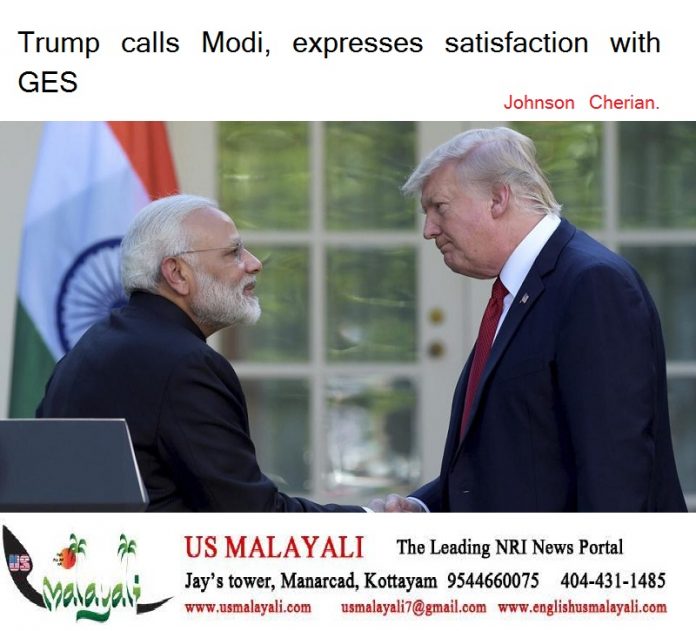 The two leaders discussed the just concluded Global Entrepreneurship Summit in Hyderabad where Ivanka Trump, was the chief guest.

“President Donald J. Trump spoke today with Prime Minister Narendra Modi of India. The leaders expressed satisfaction with the recent Global Entrepreneurship Summit, co-hosted by the United States and India, which brought together entrepreneurs and investors from around the world, including 38 U.S. states, the District of Colombia, and Puerto Rico,” the White House said in a statement issued earlier on Saturday.

The telephone conversation was the first since the two leaders met in Manila on the sidelines of the ASEAN and East Asia Summit on November 13. Mr. Trump’s phone call came hours after former President Barack Obama was received by Mr. Modi in the Hyderabad House in the Capital. 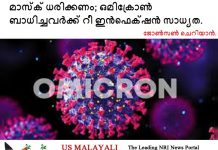 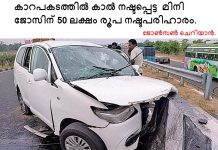