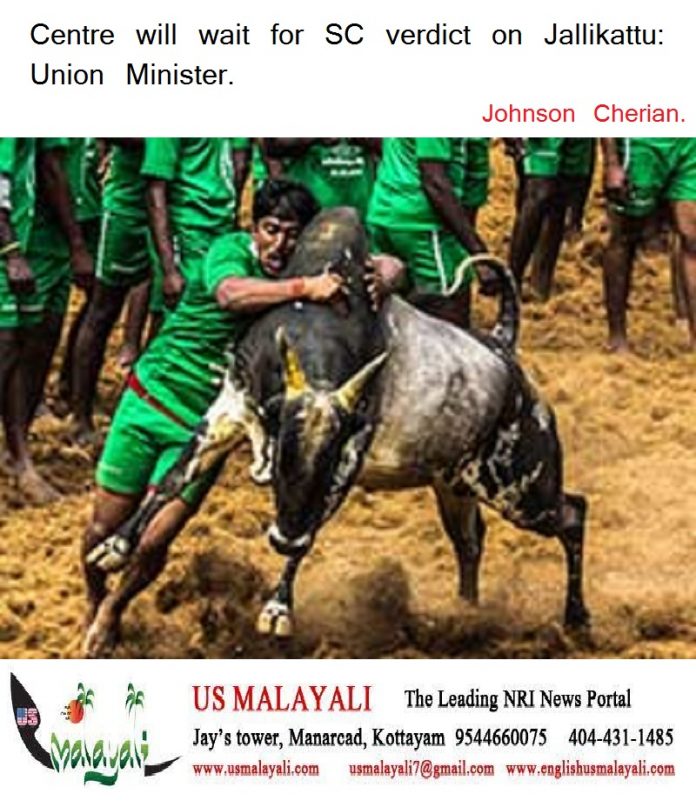 AIADMK general secretary V.K. Sasikala had written to Prime Minister Narendra Modi seeking an ordinance to amend the Prevention of Cruelty to Animals (PCA) Act, enabling jallikattu to be conducted during the Pongal weekend.

Other ministers, earlier this week, had also hinted at bringing in an ordinance permitting bulls to be legally included in festivities. However the Environment Minister advocated caution.

“We are just waiting to hear from the Supreme Court,” Mr. Dave told reporters here. “ We could pass a decision even at midnight on the day the court passes orders. Doing anything before that would, in my view, be improper.”

In her letter to Mr. Modi, Ms. Sasikala said the ban on jallikattu had incensed the Tamil Nadu people, the youth in particular, and all efforts should be taken to revoke the ban. 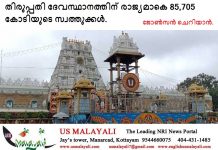 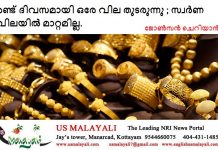 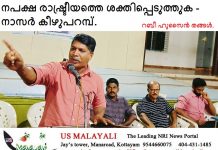