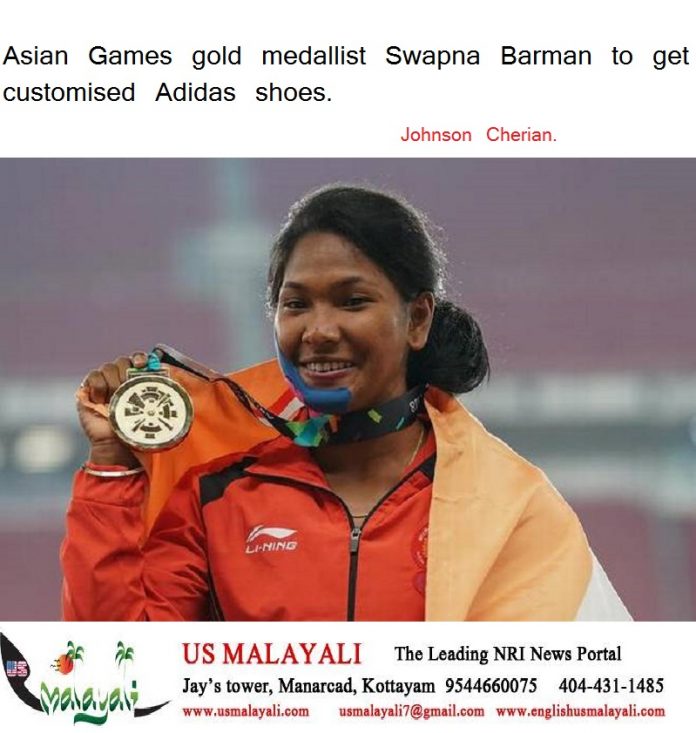 Asian Games gold-medallist Swapna Barman will have customised shoes for her 12-toed feet soon, as the Sports Authority of India (SAI) has tied up with footwear company Adidas to ensure specially-designed gear for the heptathlete.

“After coming to know about Swapna’s case, the Sports Minister immediately directed us from Jakarta to get customised shoes made for her. We have taken up the matter with Adidas and they have agreed to provide the footwear,” SAI Director General Neelam Kapur told PTI.

Born with six toes in both her feet, Swapna’s plight came to light only after she became the first Indian athlete to win an Asiad gold in heptathlon with a career-best performance in the 18th edition of the Games in Jakarta last month.

After her victory, the athlete made an emotional appeal for customised shoes and the SAI immediately sprung into action after Sports Minister Rajyavardhan Singh Rathore directed the concerned authorities to take up the matter on an urgent basis.

The SAI has already sent a communication to Swapna’s coach Subash Sarkar at its Centre of Excellence in Kolkata, asking for specifications, such as size, pressure points and drawings for the customised spikes.

Sarkar confirmed that he got a mail from the SAI headquarters in New Delhi on Thursday, seeking the necessary details required for the shoes.

“Yes, I got a communication from SAI, Delhi asking for specification to prepare Swapna’s customised shoes. I am yet to meet Swapna as she is injured but I will provide the details soon once I meet her,” Sarkar said from Kolkata.

Sarkar said he had told SAI officials about the need for customised shoes for Swapna just before the Asian Games but the matter gained importance only after her victory in Jakarta.

“Once I informally told a SAI official about the shoe issue but I never took up the matter seriously. Actually I didn’t want her to alter things just before the Asian Games as she got adjusted to the regular shoes and was doing fine. Trying a new shoe just before the Games could have been adverse,” he said.

“And she hadn’t gained fame at that time. Now after winning the gold, she has become a celebrity and every company is trying to get mileage out of her.”

Swapna was identified in 2012 and since then she has been training at the SAI Centre of Excellence in Kolkata. 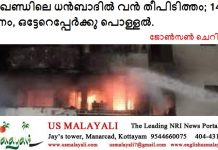 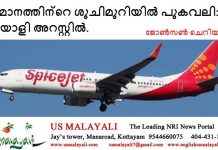 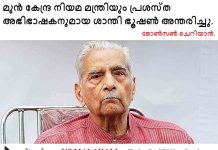